Coastlines mark the boundary between the region’s marine environment and land environment and their reach inland varies with the vegetation communities and land formations that they contain. As well as being a focus for communities with most towns being established on the coasts, coastlines support important vegetation including coastal heath, grasslands, wetlands, salt marshes, dry and wet sclerophyll forest and rainforest. Significant fauna communities are also dependent on the region’s coastlines such as seal, penguin and resident and migratory seabird colonies.

Healthy coastlines are naturally dynamic systems whose landforms are moulded by the wind and waves, and whose vegetation communities are uniquely designed for such challenging environments. Cradle Coast Authority NRM aims to protect and improve our coastal, estuarine, and marine environments by ensuring a sustainable balance between economic, environmental and social values.

An important ongoing coastal project has been protection of the coastal saltmarsh ecosystems that are threatened by the invasive weed Rice Grass. Cradle Coast NRM has also led the Macquarie Harbour Shoreline Clean-up for the last two years, which has had a big impact on the environmental health of Macquarie Harbour. We have worked with many community Coastcare, Landcare and Friends of groups over the years on a variety of coastal projects, such as improving Little Penguin habitat and facilitating training for volunteer guides. Several coastal case studies and project reports are available here.

Guidelines for Works in Areas of Little Penguin Habitat

Mapping of inshore marine habitats in the Cradle Coast region, from West Head to Robbins Passage

The tidal characteristics and shallow-marine seagrass sedimentology of Robbins Passage

SUBSCRIBE TO THE OUR NRM E-NEWSLETTER, CRADLE TO COASTLINES 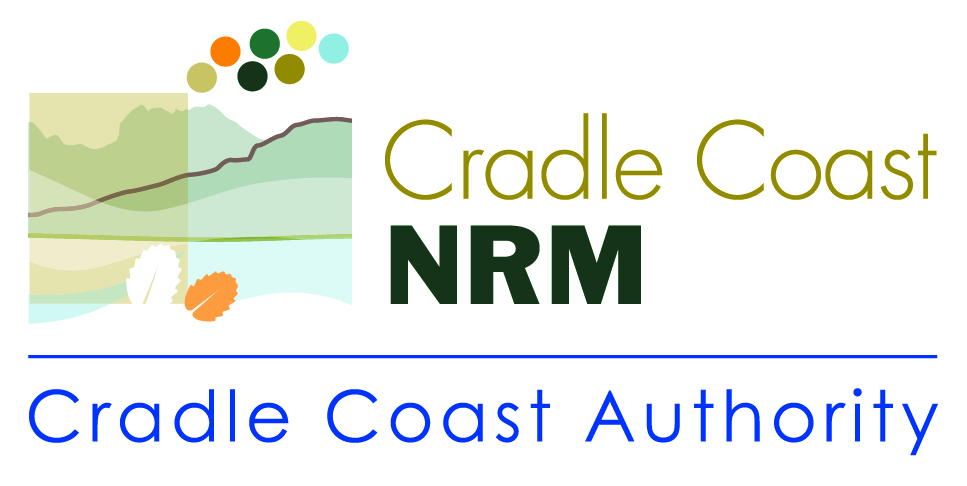 GET IN TOUCH WITH THE NRM TEAM